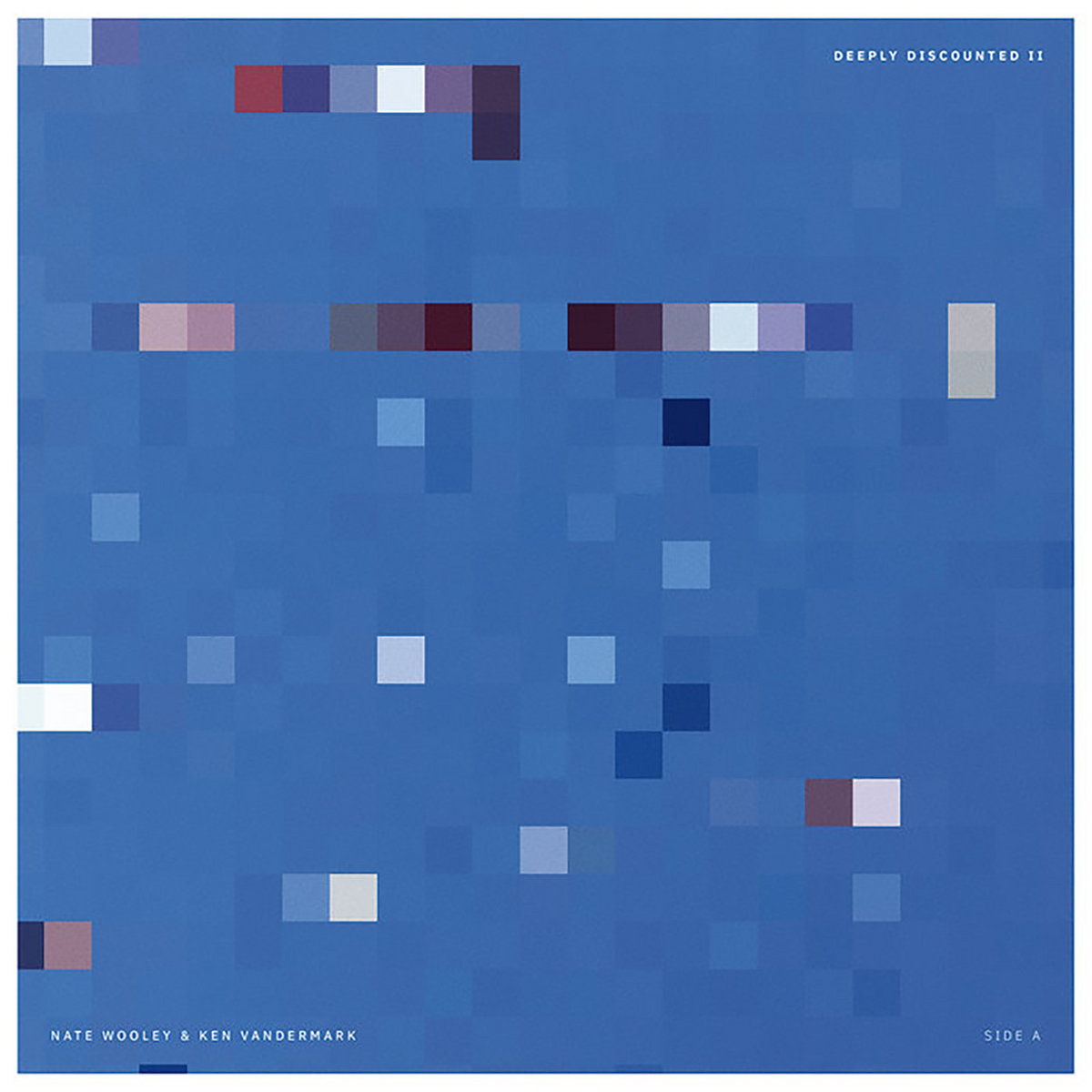 Ken Vandermark and Nate Wooley release their third recording as a duo, an LP entitled "Deeply Discounted/Sequences of Snow." Their first two albums, also released as co-productions between Audiographic Records and Pleasure of the Text, were critically acclaimed (East By Northwest [2014] received a 5 star review in the "Free Jazz Collective"; and "The New York City Jazz Record" stated that All Directions Home [2015] "showcases the strengths that have made the duo luminaries in their respective scenes."). In addition, their performance at Issue Project Room, Brooklyn, on May 16th, 2017 was heralded as one of the "Concerts of the Year" by "The New York City Jazz Record". This latest album is an exciting new statement from the duo, featuring long-form compositions for the first time, written specifically for the LP format and developed while touring in North America during 2017. Nate Wooley's piece, "Deeply Discounted II," is inspired by John Cage's "Cheap Imitation" which, in turn, was inspired by Erik Satie's, "Socrate;" Ken Vandermark's composition, "Sequences